Its purpose is to promote the action of these organisations and to pool efforts.

Protection More than 830,000 (10% of the population) orphans and vulnerable children live in extreme poverty in Burundi, as a consequence of the civil war that shook the country in the 1990s. AMADE Burundi provides built-in support for over 45,000 Orphans every year. ©AMADE 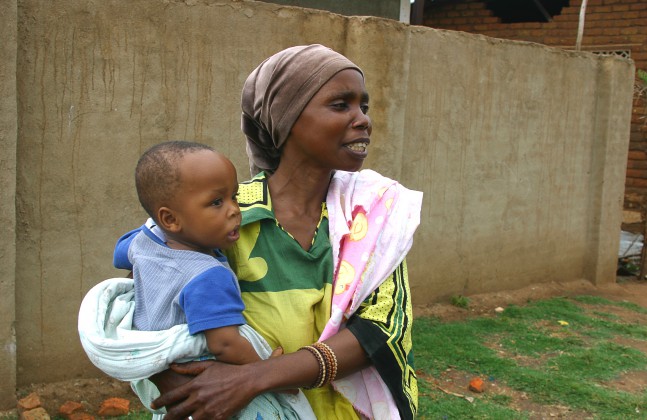 Education/ Access to quality education In Burundi among ten children entering primary school, only one will have the opportunity to go to a secondary school, only a minority of Orphans and Vulnerable Children (OVC). The school of excellence opened in 2014 by AMADE Burundi, with a capacity of 430 students forward, aims to deliver a quality secondary education for all, especially for OVC. © AMADE 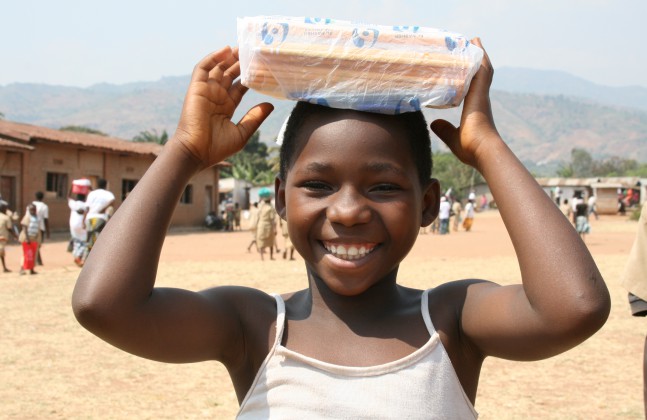 Education / Training Worldwide, 69 million school-aged young or in age to be professional trained are out of school, while local companies lack skilled labor. In partnership with the private sector, AMADE Mondiale supports a vocational training program in the DRC and Burundi. This program aims to support the professional integration of 120 young people in street situation in Kinshasa and strengthen the financial autonomy of 105 Orphans Heads of Households (OHH) in Bujumbura. © AMADE 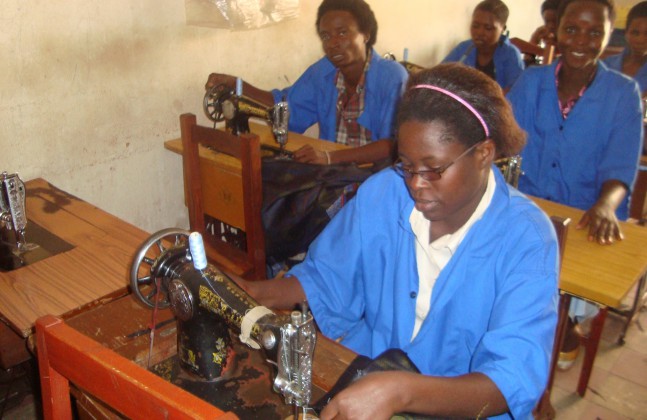 Emergency/Typhoon Haiyan In November 2013 Haiyan typhoon has devasted Philippine archipelago, killing several thousand people including a majority of children. AMADE Mondiale, through the mobilization of donors, undertook the renovation of the Tiglawigan elementary school located on the island of Negros, with a capacity of 850 students. © AMADE 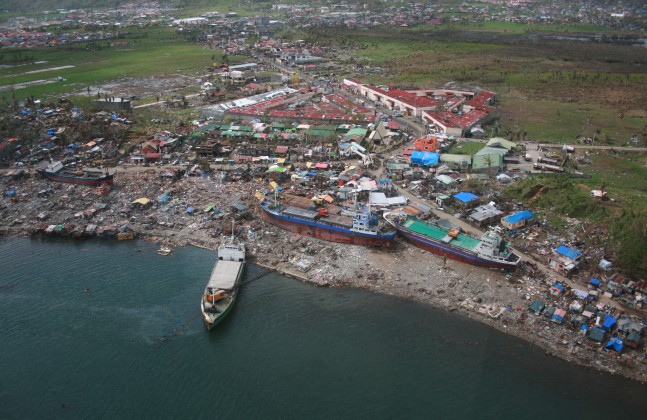 Protection 1.5 million is the estimated number of Filipino children and adolescents living in the streets, including 100,000 for the only capital of Manila. AMADE supports since 1995 the activities of Virlanie Foundation in the field of protection of rights for nearly 1000 children. ©AMADE 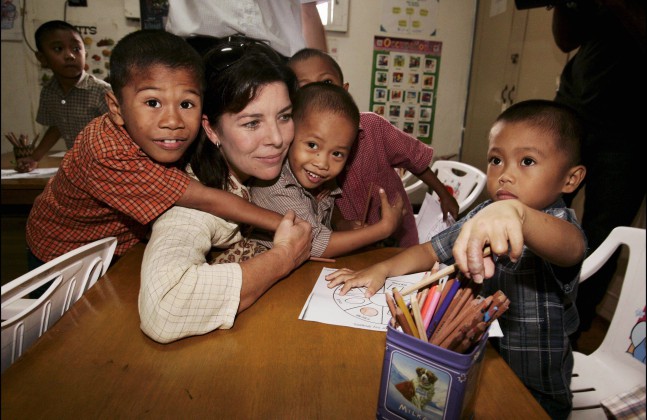 Protection 250,000 children are still exploited around the world as part of the armed conflict. In eastern DRC, AMADE supports a broad rehabilitation program and psychological support for 1,200 demobilized children, in partnership with UNICEF, UNDP, MONUSCO and the Brazilian Embassy in the DRC. © Stefano – UNICEF

Health / Fight against neglected diseases In Chile, every year, 1100 cases of children with metabolic diseases are officially diagnosed. However, and due to a lack of information and a late diagnosis, these data are more important. AMADE Chile - in collaboration with AMADE Mondiale- supports the most disadvantaged families to access appropriate treatment and food. AMADE also commits to the benefit of the research against pediatric cancer in Europe. © AMADE

Emergency Nowadays the world counts more than 50 million refugees or internally displaced and half of them are children. Giving this situation AMADE Mondiale wished to join the Time to Act campaign launched by UNHCR in favor of the 1.4 million children Syrian refugees, hoping to avoid the loss of an entire generation innocent. AMADE focus his support on psychological assistant to kids living in the Zaatri camp in Jordania. © H.C.R. 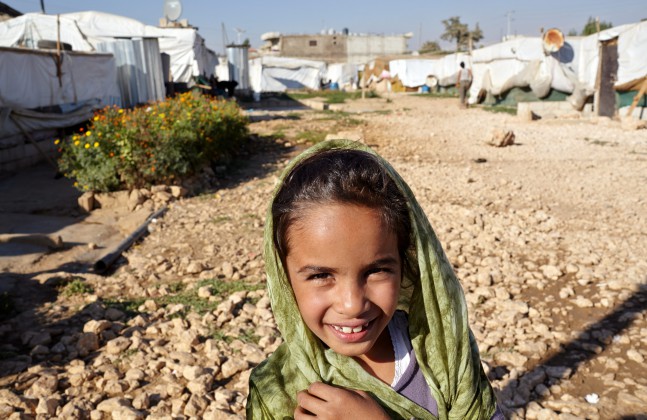 AMADE Mondiale (AMADE) was founded in 1963 according to the wishes of Princess Grace. AMADE is based on a vision: a world where every child, whatever his social, religious or cultural origins are, would have the capacity to live with dignity and security, his fundamental rights fully respected.
A world where every child would have the opportunity to fulfill his potential.
AMADE Mondiale’s missions are to:
• Protect the most vulnerable children against violence, abuse and exploitation;
• Foster the development and well-being of children through access to health and education;
• Play an active advocacy role to anticipate and accompany change. 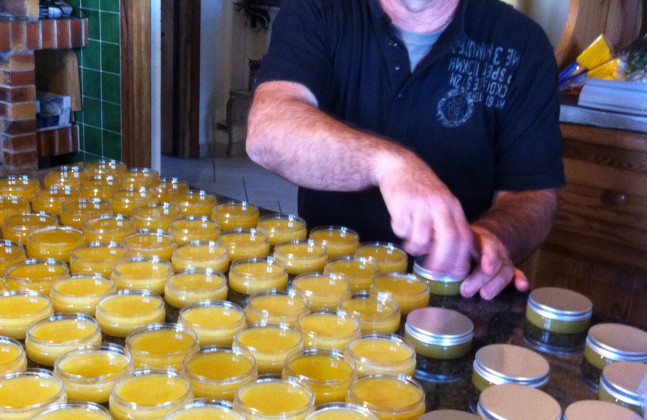 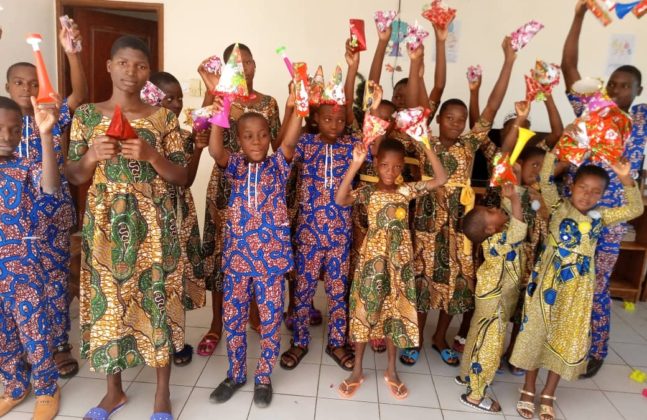 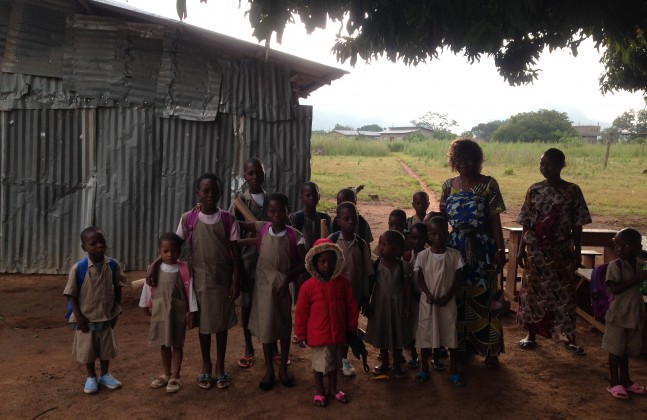 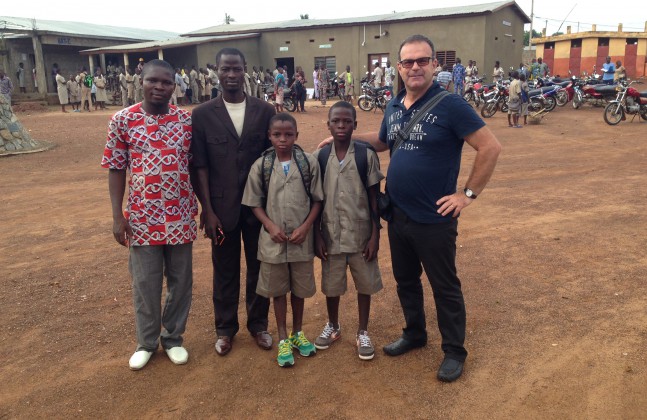 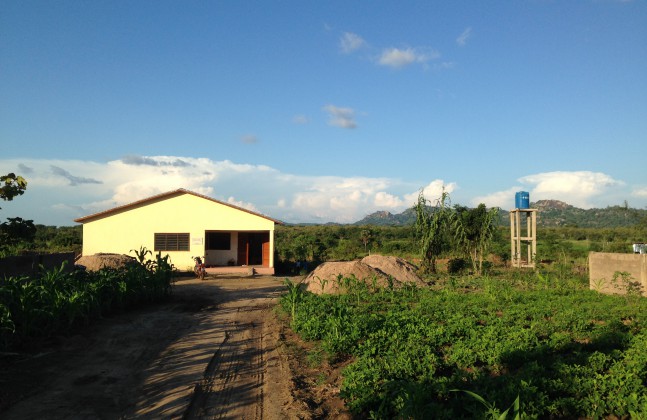 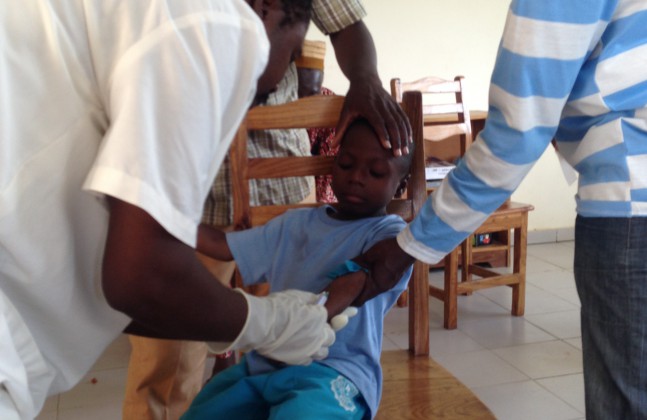 Since a mission trip in Benin, the association CEP has had the will to achieve the construction and sustainability of an orphanage in this emerging country, where the infant and maternal death rate is high.

The first building (250m2) was inaugurated in February 2014.
The second was inaugurated in May 2017.
In February 2018 we built a pedagogic farm . It will help children obtaining a diploma in agronomy, and it will help for sustaining the orphanage by feeding it.
We can afford 32 children from age 3 to 17, and two couples in charge of the direction and of the education and a watchman for security purposes, are receiving accommodation.

Food autonomy is partially ensured by a small farmland comprising the production of cereals, fruits and vegetables and some chickens.
We need to earn an bigger land for agricultural farming: what we collect we can eat a part and sell a part to buy other seeds and plants.

The durability of this project will be partly dependent on the sponsorship of the orphans.

We are actively and constantly looking for sponsors and financial partners.

In fact, our next goal is to keep on building the 3 next dormitories to welcome, with time, 108 children. 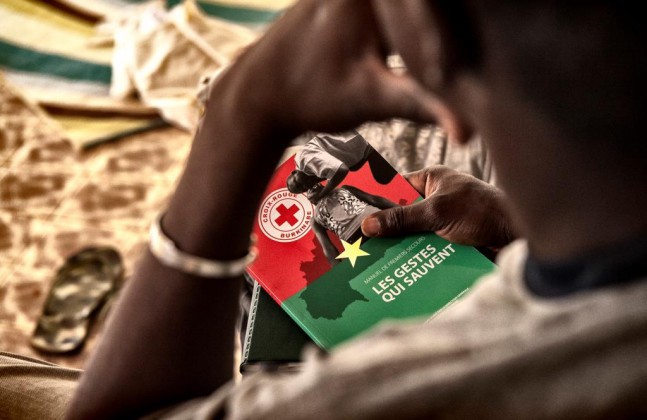 This is the only station for water refuelling at the refugee camp Mentao in Burkina Faso a couple of weeks after the first arrival of refugees from Mali. The Monaco Red Cross was among the first organisations to intervene in this hard and demanding situation. 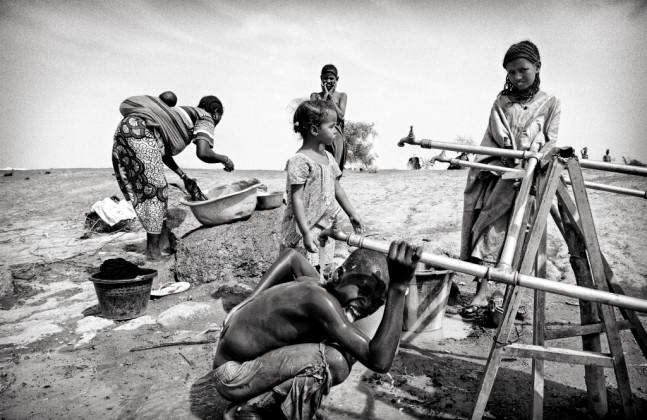 Universality: the Monaco Red Cross is mainly working in the West of Africa. There, it is developing different projects in close relation with the local population. Moreover, it has a local delegation in Ouagadougou, Burkina Faso. 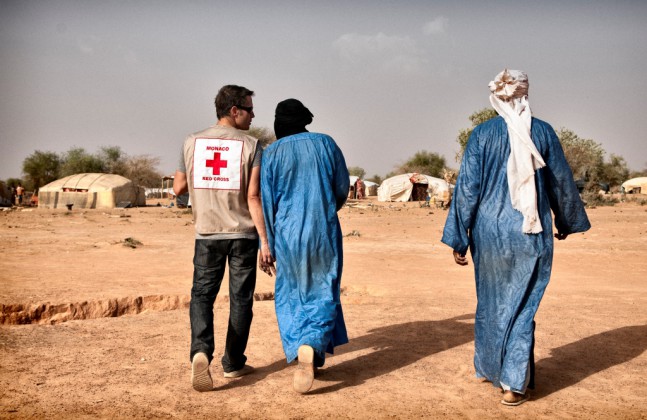 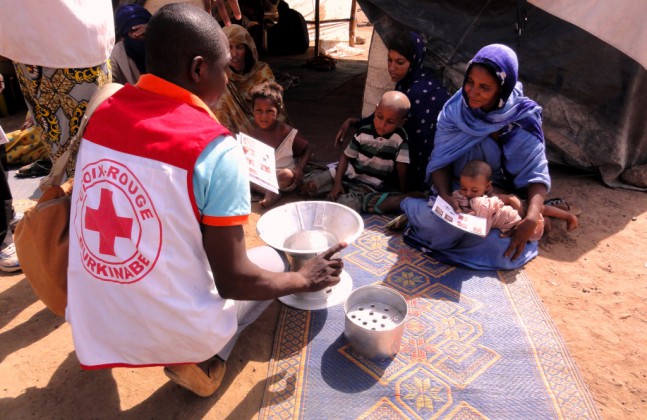 Relocation of the Pavilion of Monaco from the Universal Exhibition in Milan 2015. The building which is environmental friendly, will be transformed into an accommodation and training centre for Red Cross in Burkina Faso. Picture illustrating the future project which will be constructed in Loumbila, near Ouagadougou. 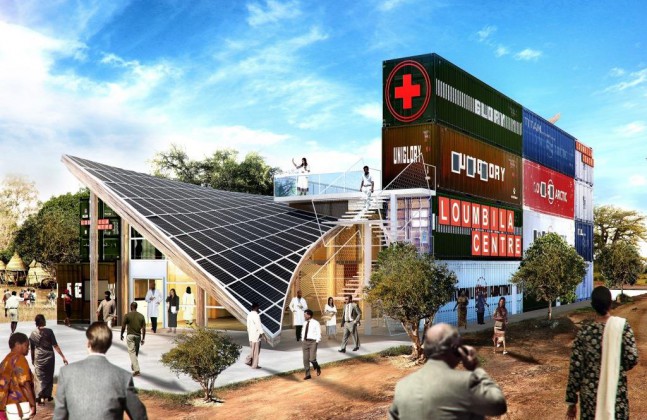 After an emergency operation in 2012, the Monaco Red Cross started an important programme to strengthen the resistance of the populations during food shortages. 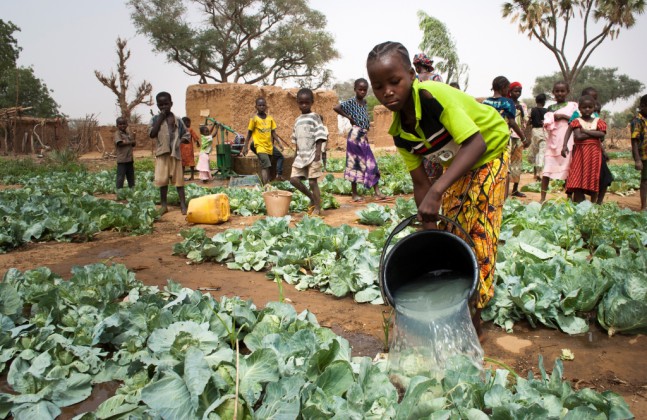 In the Philippines, after the Haiyan typhoon, the victims could rely on the manual pumps installed by Philippines Red Cross. The Monaco Red Cross issued immediately an appeal for funds which led to a total collection of some €460.000. 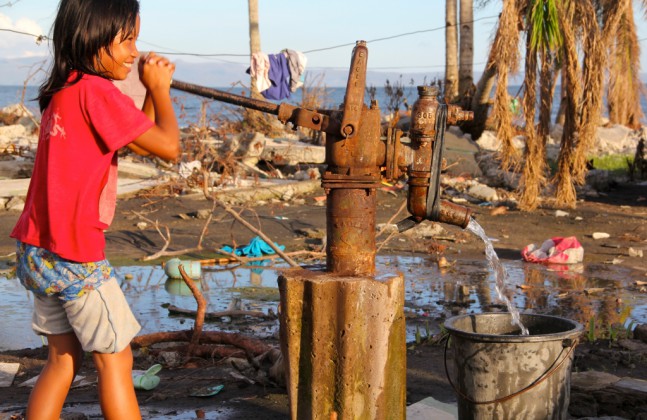 The outbreak of Ebola in Western Africa arose an immediate action and an important financial participation to support the operations in the affected countries. 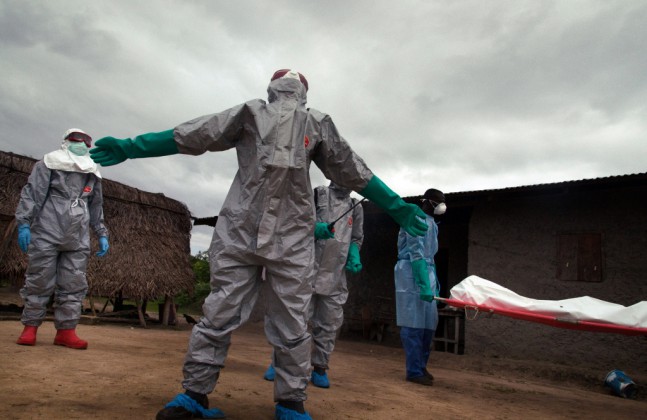 The volunteers and the beneficiaries are those who most frequently identify the vulnerabilities and react to them. A simulation of a road accident during a first aid training in in Niger. 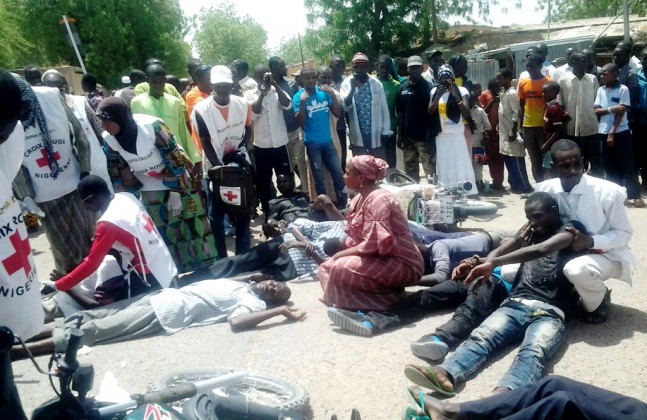 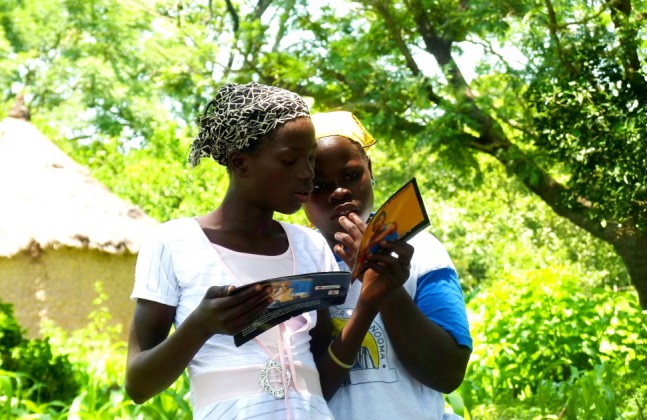 Since 2011: protection and education for more than 1.100 young girls working as home maids in Burkina Faso. Photo: young girls being touched by an educational talk. 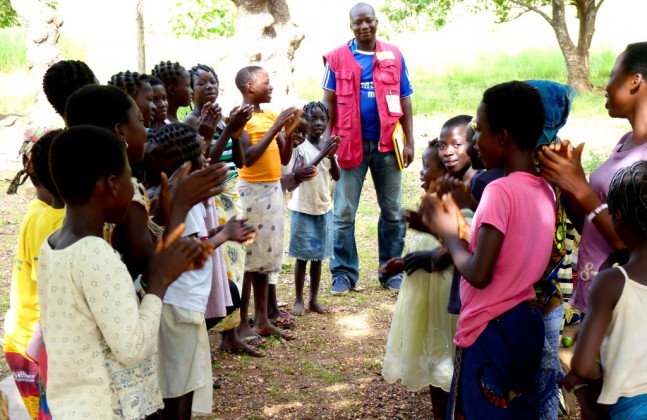 Chaired by His Royal Highness the Prince Albert II, the Red Cross of Monaco has helped people in need for nearly 65 years. As well as endeavouring to improve the well-being of the weakest, to train and to raise awareness among the people of Monaco, it acts also beyond the borders of Monaco. 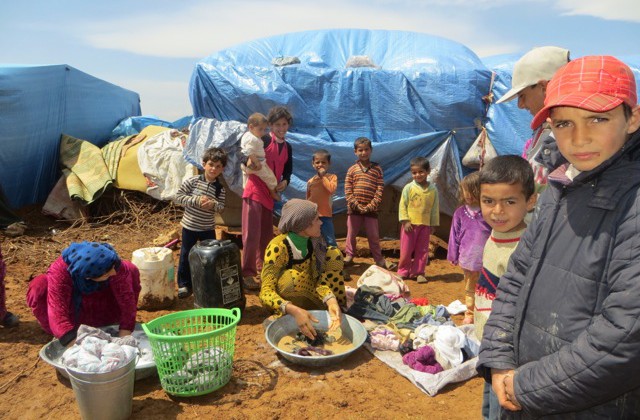 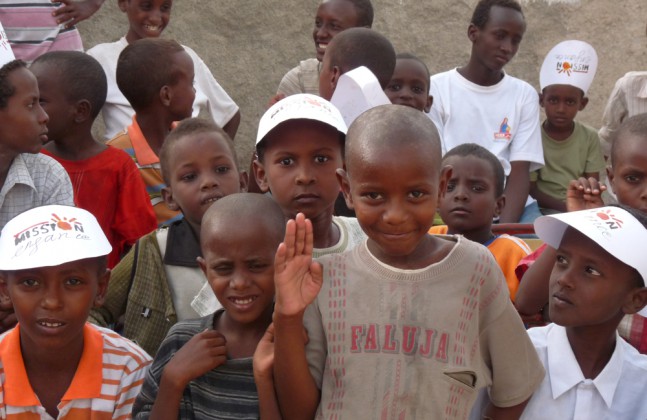 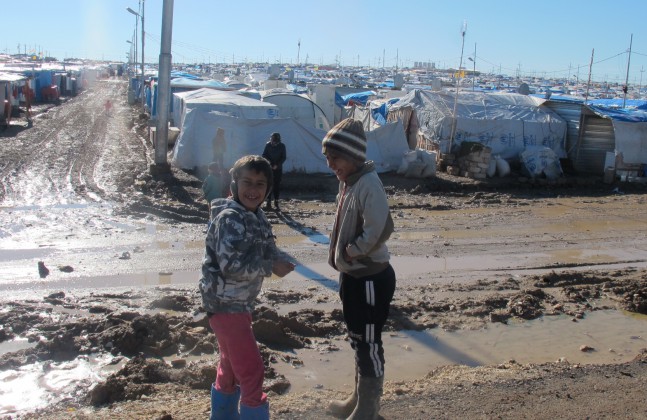 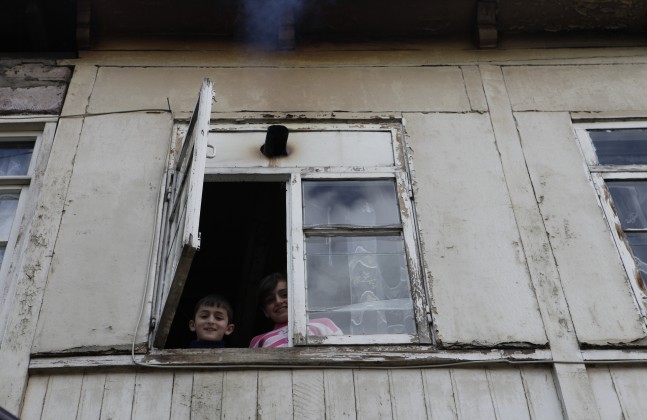 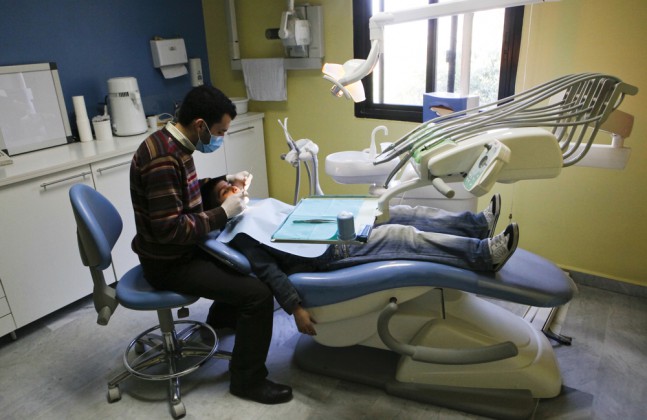 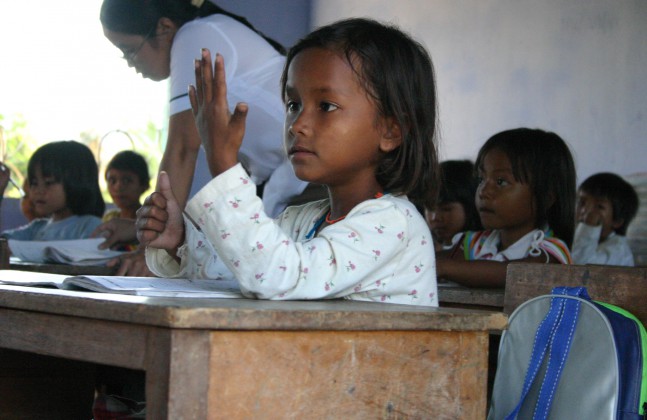 Mission Enfance is an Organization of International Solidarity, placed under the Honorary Presidency of H.S.H Prince Albert II of Monaco, created in 1991 to “rescue children in distress around the world”. Today chaired by Mrs Patricia Husson, its main area of activity is education. Mission Enfance operates directly on the field with local teams to carry out the humanitarian programs, adapting its aid to the needs met in the explored countries, in remote areas, without racial, ethnic or religious consideration. Thanks to the grant allocated by the Principality of Monaco Government for the running costs, and with the support of private sponsors, the association affects 99,6% of its funds to its humanitarian actions on the field (financial year 2017).